“God’s Own Country” — Kerala is a serene state that is well-known for its beautiful contrast from the frenzy of the greater part of India. With nearly 600 kilometers of Arabian Sea shoreline, travelers can revel in its glorious coast and beaches, complex network of backwaters, laid-back tea plantations, and rich protected wildlife reserves among many others. (Human by Nature)

But what a lot of people might not know is that Kerala has a fascinating interplay of humans and nature, thereby making it even more distinct from the rest of the country. Truth be told, this Kerala way of life is a fascinating aspect that’s worthy to be explored by just about anyone — and this is as evidenced by the state’s recent global campaign, ‘Human by Nature’.
.


Smacked between the Western Ghats on the East and the Arabian Sea on the West, Kerala is definitely a sight to behold. But beyond its tropical allure of waving palm trees and wide sandy beaches is a rich history like no other.

To start off, it is said that the European colonization of India first started in Kerala. The Portuguese were the first to come followed by the Dutch, French, Italians, and British. Lured by the region’s wealth of resources, several conflicts have erupted which later resulted in full British rule (except for the Kingdoms of Cochin and Travancore who remained independent).

After India gained independence, these Kingdoms were merged and integrated into the State of Kerala, thereby marking the start of a united state — a dream finally achieved ever since the partition of Kerala’s ancient Empire of Cheras.

As such, cultures were shared and much of the rich heritage of the region has been well-preserved over the years. Locals have also lived in such a harmonious existence with one another that not only is Kerala lauded as one of the safest regions of India, but it is also a giant melting pot of beliefs and ideologies that co-exist in peace (e.g. Hindus, Muslims, and Christians).
.

So I’ve mentioned how Kerala has an amiable connection between its people and nature, resulting in its glorious standing as a destination in India. Nevertheless, more than those stunning views and harmony, you will often find tourists, old and new, singing praises about the state’s warm-hearted people which is a glaring and wondrous highlight if I may so myself!

After all, the locals lead a relaxed and easygoing life as they take joy in the basic or simple pleasures of the nature that surrounds them. As such, it’s quite normal to find yourself suddenly immersed in deep conversations with locals — if not finding yourself surrounded by kids who are more than happy to include you in their afternoon games.

This means that the more time you spend, the more the ‘lines’ get blurred, differences are abandoned, and you’ll instantly feel a sense of inclusivity or belonging. You’ll even gain a greater appreciation for the air that you breathe, the soil on your feet, and the whole environment that surrounds you.

This is the magic of Kerala and its people who are human by nature. In their close-knit lives, they find joy and beauty in life no matter how things may seem mundane. This notion is infectious and strikingly beautiful. 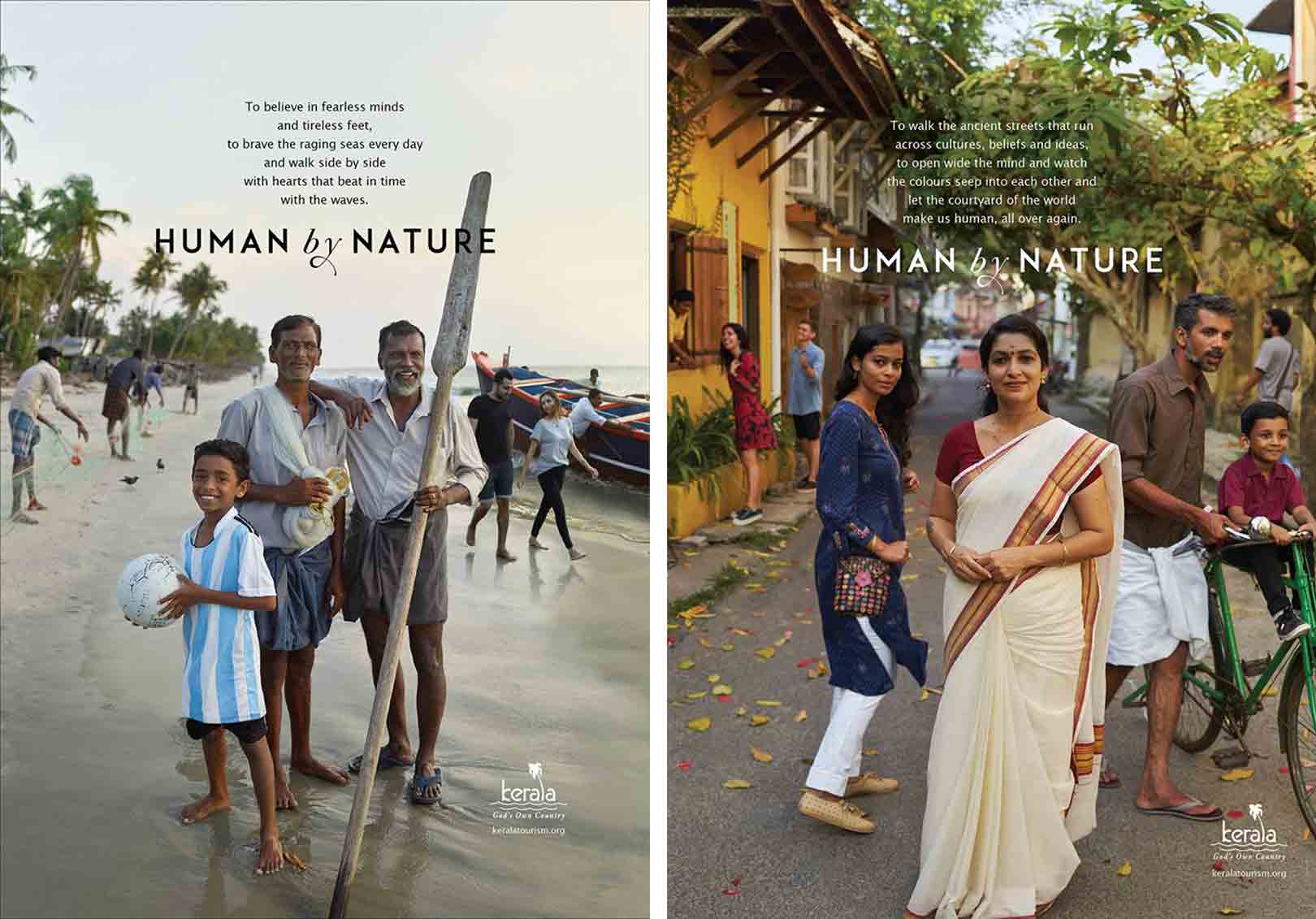 If my words are not enough, just get a closer glimpse into Kerala’s ‘Human by Nature’ campaign that collects myriads of stories from people all over the world who have been to the state, and you’ll be amazed! It’s a throng of ‘humanscape‘ that have felt the intersection of humans with nature, and retell why anyone should travel to Kerala.

DISCLAIMER: This post is in partnership with and sponsored by Kerala Tourism. But as always, all thoughts that are expressed in this article are fully my own and NOT of any other entity or person in their favor.