Logo design suggestions submitted for an energy-efficient company based in Belgium.

EBAR is ‘Energiebewust Advies en Renovatie’ in Dutch and translates to Energy-Conscious Advice and Renovation. It is owned and run by Mr. Walter Van Baelen who is based in West Malle, Belgium.

I initially made several logo suggestions that are more modern and minimal; but Mr. Van Baelen wanted to implement the design drawn by his wife, hence the final branding. 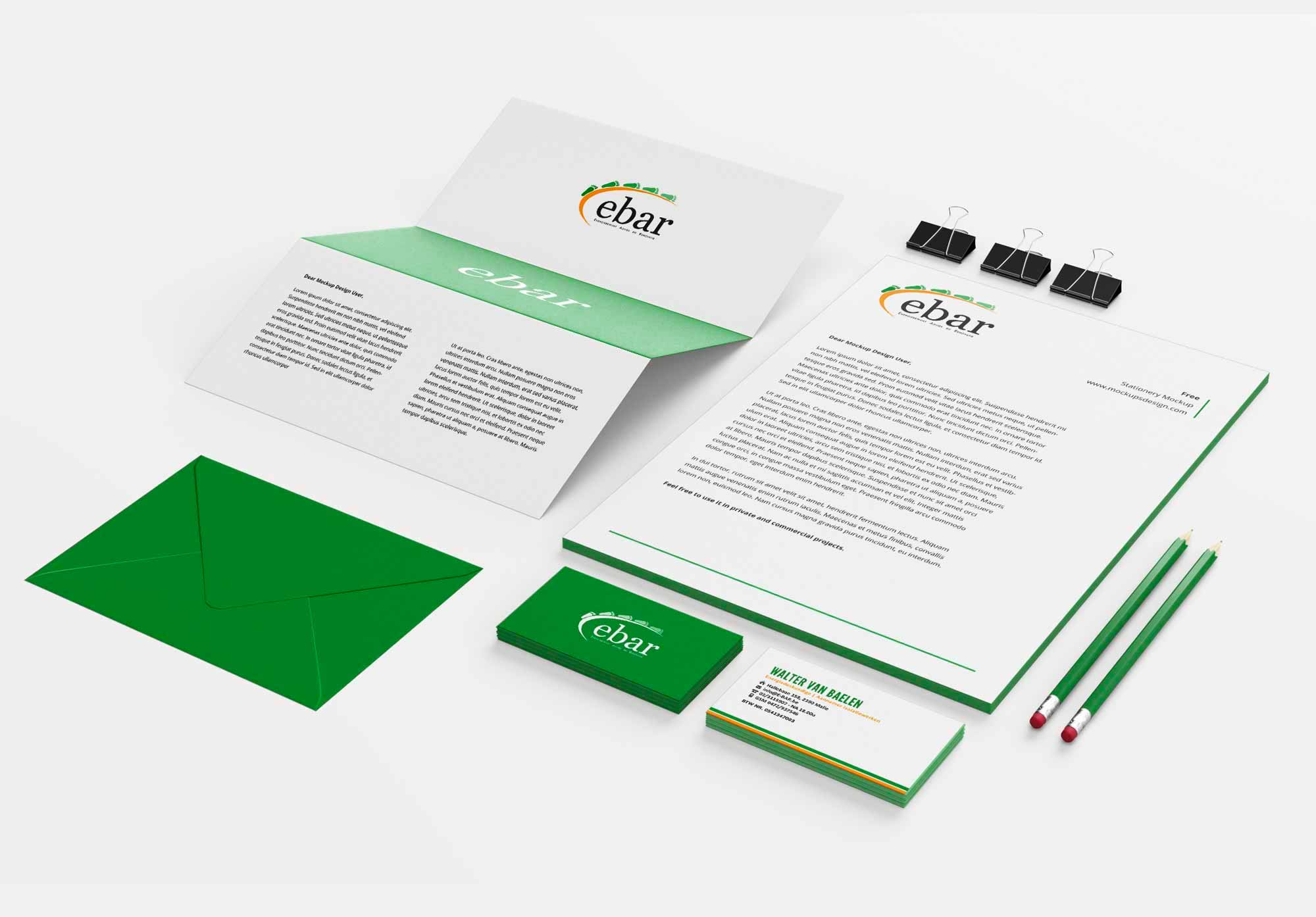